The changing buzzwords of business books

Digital platform strategy: build one before someone else does

Thanks to one digital currency’s surge in the last few weeks, the co-founder and executive chairman of Ripple is now one of the five richest people in America. Chris Larsen, co-founder and executive chairman of Ripple, has 5.19 billion of the company’s digital coin XRP and a 17 percent stake in the company, according to Forbes, citing sources at Ripple. With XRP hitting a high of $3.84 Thursday, Larsen’s holdings are worth about $59.9 billion. That puts the former Ripple CEO just ahead of Larry Ellison, who ranked fifth on Forbes 400 list with a worth of $58.4 billion. Facebook CEO Mark Zuckerberg ranks fourth, with a worth of $74.4 billion. Google founders Larry Page and Sergey Brin rank eighth and tenth on the list, respectively. Ripple co-founder is now richer than the Google founders on paper 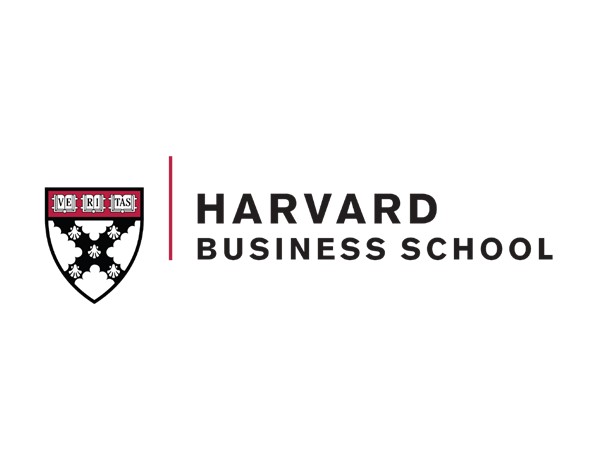